The Pennsylvania State University, founded in 1855, is the commonwealth of Pennsylvania’s sole land-grant institution and its largest university, offering over 160 academic programs in a variety of disciplines. Penn State has 24 campuses across the commonwealth with nearly 100,000 total enrollment, with 47,000 students at the University Park campus and over 650,000 alumni worldwide.

Penn State is ranked as a top 50 world university, according to the Center for World University Rankings. With many academic programs ranked in the top 30 globally, namely in engineering, business, sciences, and education, Penn State is one of the largest recipients of international sponsored students in the United States.

Each year, Penn State receives $1+ billion in research expenditures, as a global leader of innovation and research. Over $100 million of this total comes from industry, and Penn State is ranked within the top 25 U.S. institutions for R&D expenditures, according to the National Science Foundation. Penn State’s research, scholarship, and creative activity promote human and economic development and global understanding. 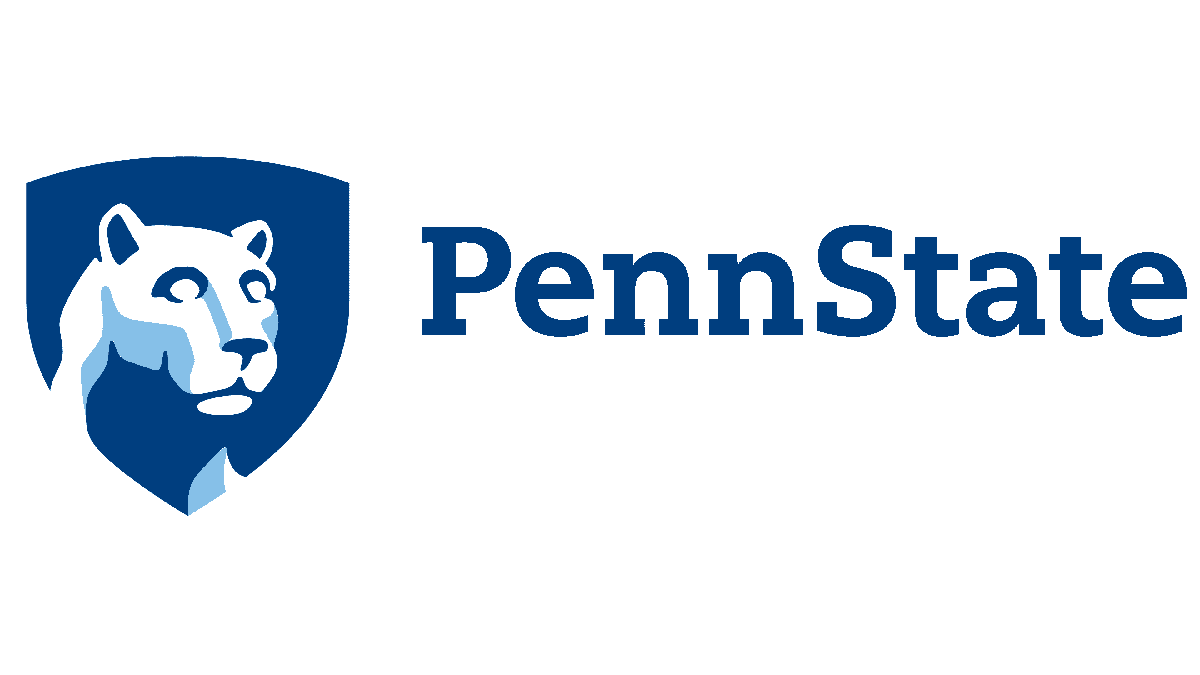 Your ticket for the: Penn State University